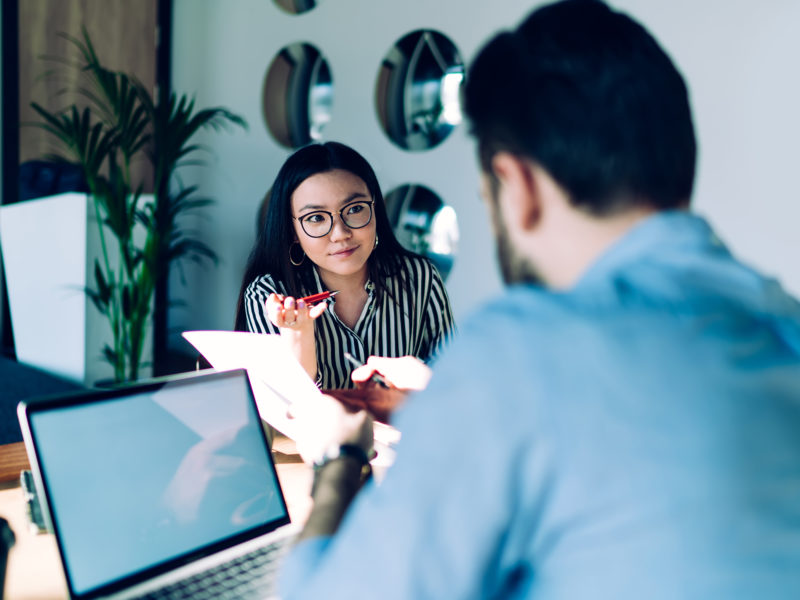 We’ve been discussing a few common client challenges we face as coaches. Today, we’ll discuss what to do about clients who are habitually late to sessions.

When it comes to time boundaries, I encourage every new coach to work out a spiel you feel comfortable with, for example, “I have clients before and after you so it really is important that we start and end our sessions on time.” In most cases, that’s all you really need to say.

If the problem persists, however, it’s worth digging deeper. Many years ago, I coached Tom, a pastor whose governing board required him to work with a coach. The odd thing was that Tom had been a stellar pastor in previous settings and was only at his new setting for five months.

During our first session, for which Tom was eight minutes late, I asked him why he was being required to work with a coach. Tom said, “I don’t know. I give 110% and am always working hard.” I noticed that Tom was more than five minutes late for each of our next two sessions.

Before we began our third session, I asked Tom about being late, to which he responded, “I am? Really. I hadn’t noticed.” When I asked Tom to look at a clock, he replied that he didn’t wear a watch and there were no clocks in his office. I asked Tom, who was calling me from his mobile phone, to get up and find the nearest clock. Several minutes later, from the other end of the building, he gave me the correct time.

The focus of our remaining coaching conversation was on time, culture, and its impact on his leadership. Very quickly, Tom pulled together a plan to address his new understanding of time. Two weeks later, at our next coaching session, Tom reported raving reviews from his congregation. He said that the only person still upset was his wife. Tom said, “My wife is mad at you.” I said, “Why? I haven’t even met her.” To which Tom replied, “She’s been telling me for years to get a watch and to be more sensitive to time. And after paying you for coaching, I changed within three weeks.”

(This story was excerpted from my recent book about internal coaching.)

In a previous post, I mentioned contextual listening—paying attention to when something shows up in multiple places in a client’s life. If they’re continually late for coaching sessions, this is probably also a recurring theme in their work life.

When we ask our clients, “What do you want to talk about today?” they sometimes answer with words, and sometimes with actions. We WANT clients to show up true to form. That way we can talk about what’s really going on.

My Team Needs Coaching (Not Me)
Next Post: Clients Who Pay Late