To schedule coach training for your organization, contact Val Hastings, MCC at val@coaching4groups.com or 610-406-8450. 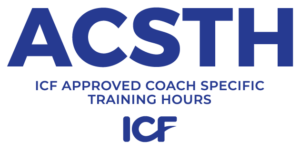 If you do not already have this textbook you can order it from our bookstore below. 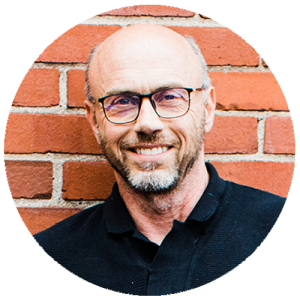 Dr. J. Val Hastings, MCC, is the Founder and President of Coaching4Today’sLeaders and Coaching4Clergy. Val hired his first coach while he was pastoring at a local United Methodist church. His progress was noticeable by all, and he began to wonder, “What if I adopted a coaching approach to leadership?” In that moment, a vision began to emerge—a global vision of Every Leader a Coach.

Dr. Hastings is the author of numerous books and has developed four coach training programs which are accredited and approved to the highest level by the International Coach Federation. These trainings are offered globally and are offered in many languages, including English, Spanish, Portuguese, Ukrainian and Korean. Graduates of these programs have received all three coaching credentials: ACC, PCC and MCC. 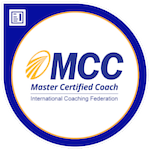 Val currently holds the designation of Master Certified Coach through the International Coach Federation, its highest coaching designation. He also holds the designation of Professional Mentor-Coach and serves as an ICF Assessor for the ACC, PCC and MCC coaching credentials. In addition to teaching at his own programs, Val holds faculty status at Coach University. In 2006 Val was a presenter at the global gathering of the International Coach Federation and, in 2007, he served as the President of the Philadelphia ICF Chapter. 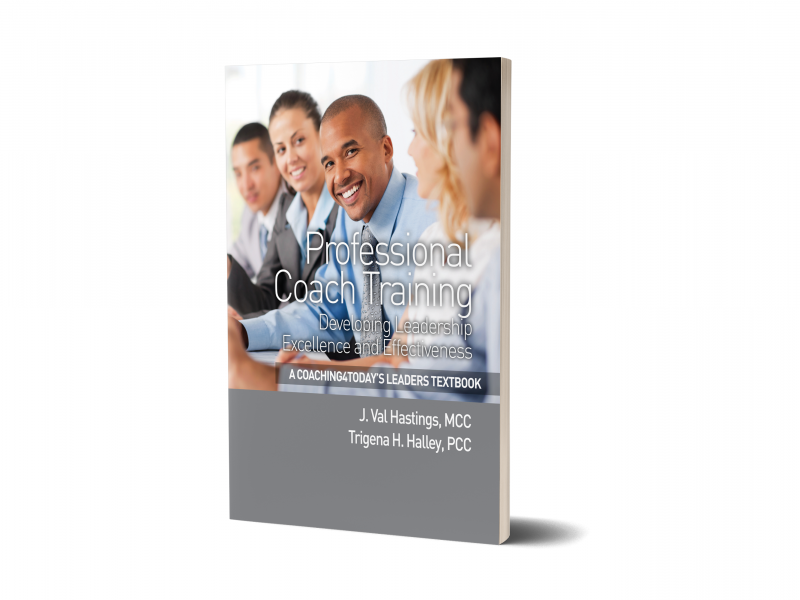 This is the official textbook for our Professional Coach Training.

This textbook contains an abundance of resources for the new coach. The topics covered include:

Coaching from the Inside: The Guiding Principles of Internal Coaching 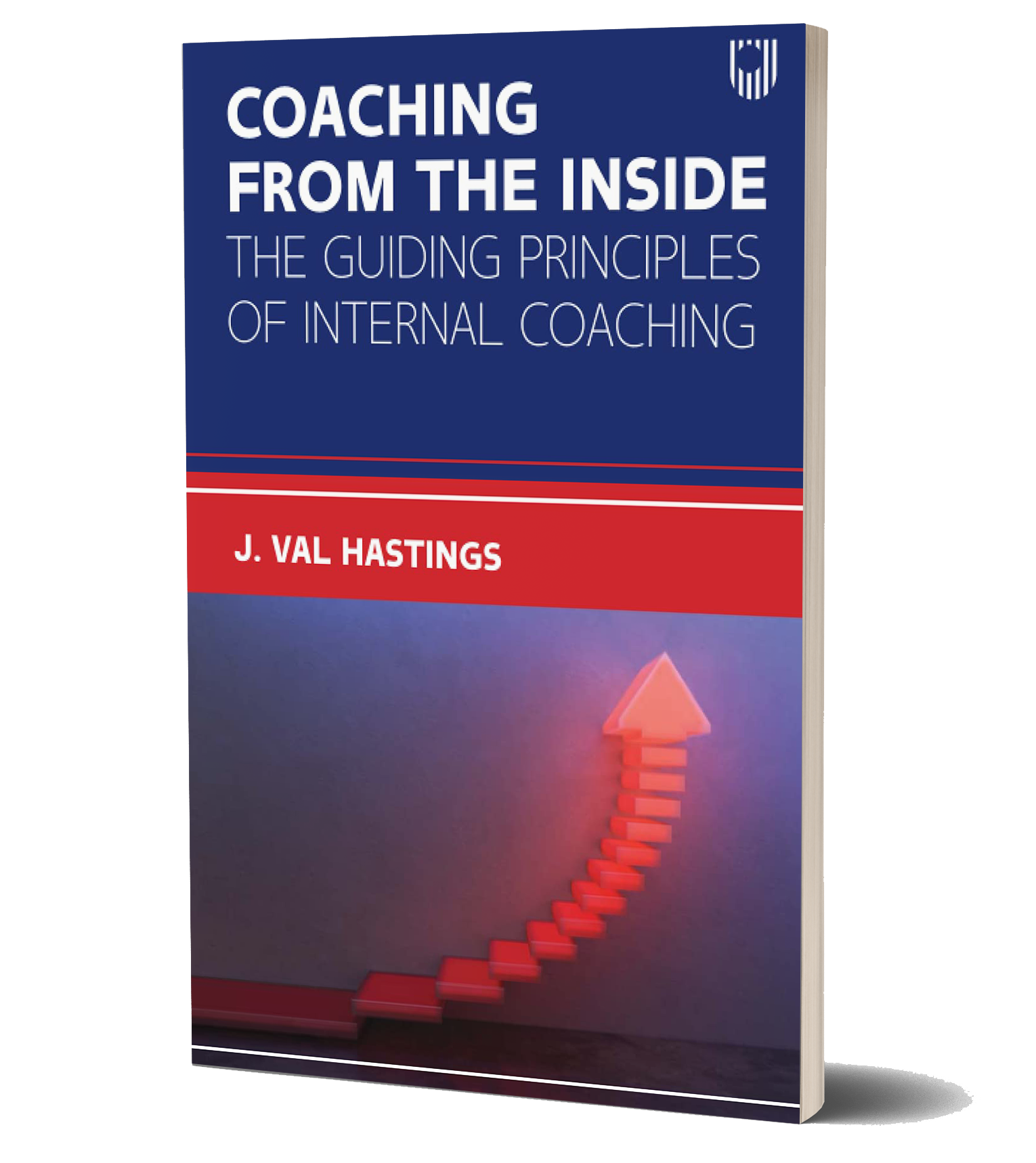 This book highlights some of the unique challenges that are faced when coaching inside your own organization. In comparison to existing coaching literature, which typically focuses on external coaching, this book provides a toolkit specifically for internal coaches. J. Val Hastings draws on over 20 years’ of experience, in addition to international interviews with current internal coaches in a range of industries, to explore the questions that create the foundation of strong internal coaching practice:

Important reading for all internal coaches and coaches in training, this book provides a key set of guiding principles and puts practical resources into the hands of the people who need them.

A Coach Approach to Leadership: Enhancing Performance, Empowering Others 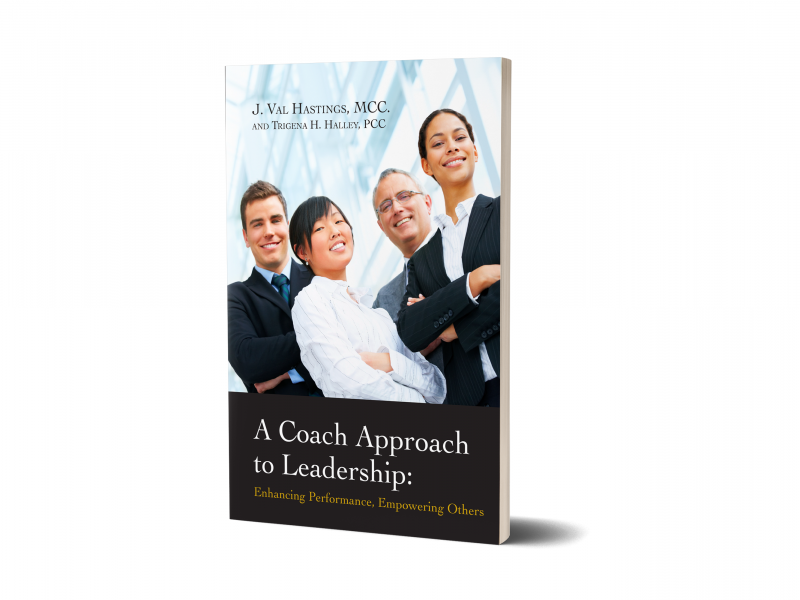 This is the business and non-profit version of “The Next Great Awakening” book.

This book is ideal for the business leader or non-profit leader who wants to integrate coaching skills into their work, this book covers:

Rich with practical examples, this book will provide you with a solid foundational understanding of coaching techniques. The tools and exercises, along with additional resources will equip you to continue to practice and develop your skills, setting you firmly on the path towards coaching excellence.