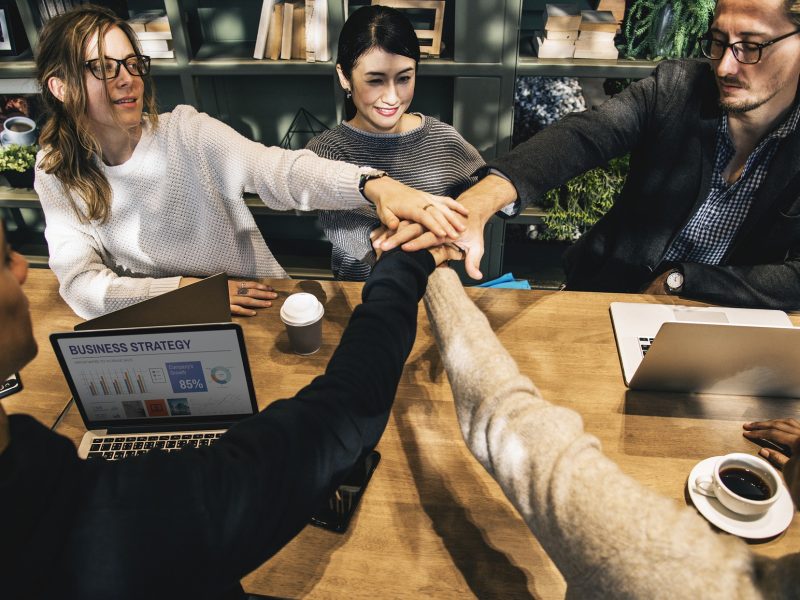 Looking for the greatness in every person is one of the five core ingredients of a coaching-inspired workplace (see #1). It’s giving someone an “A” before they even start. Coaching a work team recently, I asked them to get together in pairs over the break and tell their partner what they appreciate about them.

I’ve done this exercise many times, but it affected this particular group strongly. The volume in the room amped up, and so did the energy. They laughed, things felt lighter, and it was hard to get them back to the large group.

When we debriefed the exercise, they called it a powerful experience. In fact, at the end of the day, many named it as the high point. “We don’t do enough of that,” one participant said. They might compliment the people on their own team, but not others in the organization.

I chose the exercise as a way to help them improve their listening skills, by giving them something to listen for – where is the “A” in that other person? But even more so, it was to intentionally shift people from focusing on what needs to be fixed, the lack, to focusing on the gift.

Looking for each other’s “A” qualities makes teams feel more hopeful about the future, as they see all the positive skills, characteristics, and potential in the people around them. They feel more confident to face whatever changes are coming.

In times of stress and change, people typically start finding fault, pointing fingers, blaming, and holding on to information, instead of collaborating by taking down the silos with the attitude that “we’re all in this together.”

By saying, “here’s what I’m good at, here’s what this other person is good at,” they can strategize differently and navigate better and more bravely through the change.

Finding the positive in people goes far beyond the workplace. Seeing what you appreciate about someone, rather than what you want to complain about or change, helps that person to step fully into being that positive version of themselves. And everyone in our lives deserves that.

Coaching from the Inside
Next Post: This Thing Called Coaching