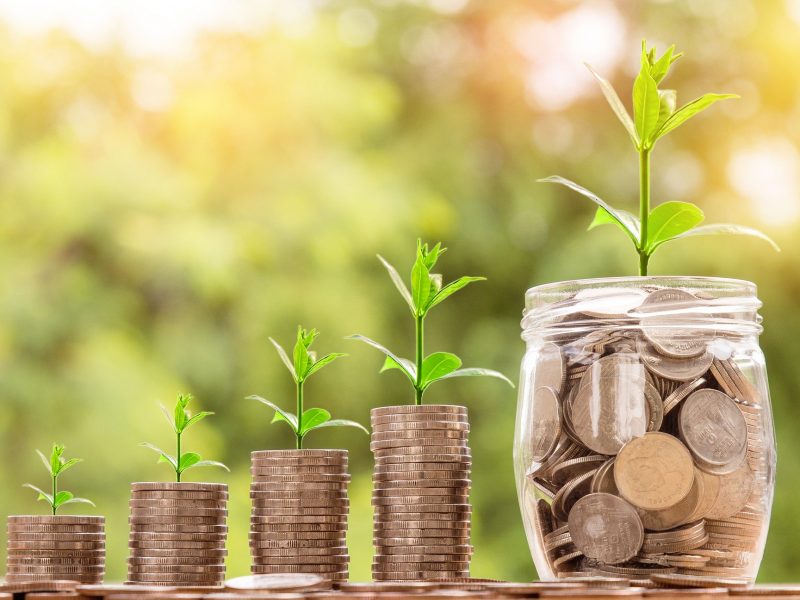 I’ve been reflecting on some of the things I wish someone had told me sooner as a new coach, like make sure to leave space between coaching sessions, and get out of the house once in a while.

I’m amazed at how many people who are planning to become a full-time coach haven’t done the math to calculate how much they’ll earn per month or on an annual basis. On the other side of the equation, they don’t know how much they spend, and therefore how much they need to earn through their coaching business.

One thing I recommend is to plan for a 10-month year. That means instead of dividing up your desired annual revenue over 12 months of earning, you’re going to set a target of 10 months.

Why a 10-month year? Well, you’re going to want to take some time off. It might not be 30 days of holidays, but between getting ready to leave and getting back into the swing of things when you return, you can definitely count on 30 days of downtime, or more.

Next, you can plan for at least one month in the year to be a lower-earning month. Maybe the clients in your target market have a busy season when they’re less likely to hire you. Then there’s the natural ebb and flow of the marketing and prospecting process.

So between time away and low earning times, if you plan for a 10-month year you’ll be covered.

Of course, you don’t just need to just cover your personal, family, and business spending, you also have other expenses like health insurance, life insurance, pension, and taxes. Here in the U.S., you’ll likely need to be bringing in at least $100,000 a year – or $10,000 a month.

Most people are shocked to hear that, especially when you consider that the 2016 ICF Global Coaching Study found that the average income for coaches around the globe was $51,000, and in North America was $61,900.

Remember, though, that not all of those coaches were full time. And there’s nothing wrong with starting on a part-time basis and working up to full time. A financial advisor can help you put together a strategy and determine when you’re ready to make the leap.

I wanted to launch full-time in 2000, and it took me until 2004 until everything was lined up and I was ready to go – probably longer than it takes most people, but that’s what it took.

It’s a bonus that you can start a coaching business without spending a lot of money, but don’t use that as an excuse to jump in without thinking things through in terms of your finances.

Aside from a financial planner, you’ll also want to meet with a tax accountant and lawyer, at minimum, to make sure you and your business are set up in a way that your personal assets aren’t at risk, and your agreements are solid.

I know you may be sick of working at your job and wish you could just quit and be a full-time coach already, but what if we look at this differently? This job that you’re bored and frustrated with is supporting you financially while you’re getting valuable coaching experience and getting your ducks in a row. Celebrate that and be thankful.

It’s going to take some time for you to build up your client base anyway, so use that time to do the math.

Book Space Between Your Calls
Next Post: Who Are Your Five People?