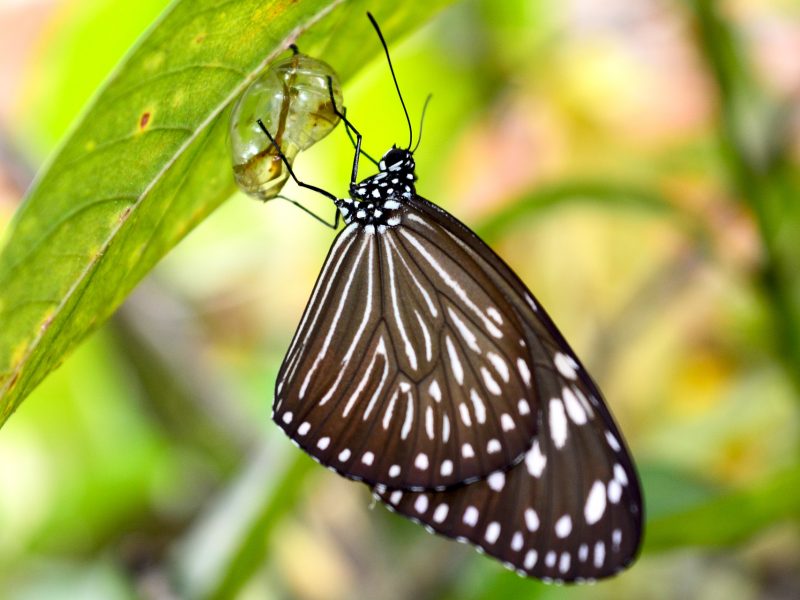 Over the last 20 years as a professional coach, I’ve found it very beneficial to reinvent myself regularly. When I started out, I coached, and that was it. I loved it, and in some ways, I could still be doing that and be very satisfied and fulfilled.

Yet along the way, there have been opportunities to try different things, evolving to the point where today I have a team of coaches doing coach training on multiple continents.

For me, reinvention kept the energy and excitement going, and that’s not all. I’ve also been able to generate more income through these diverse streams, and develop passive income as well.

The vision that I had 20 years ago was every pastor a coach in the world, and then it became every leader a coach. The scope of this vision may sound a bit absurd for someone who was first starting out, but a big, bold vision doesn’t just happen. You have to develop and pause, develop and pause, reinventing as you go.

Here are some of the phases I went through in my own development and reinvention:

Initially, my mentor coach taught me to coach three weeks and then take a week off. This gave me time to recuperate, rest, and do other things. I did that consistently for the first three or four years of full-time coaching.

Then, a couple of people I’d been coaching said they’d really like to learn how to coach. So during one of those weeks off from coaching clients, I trained a group of about 20-25 people in coaching.

A couple of months later another group asked for the same thing. And while I didn’t love giving up that fourth week of rest time, I was shocked to discover that I had made more income in that fourth week than in the previous three coaching weeks put together.

Fast forward, and I was recruiting other faculty to do the training so I didn’t have to do it all myself (this was one of the hardest phases for me). It was about working smarter not harder and made good sense from an income point of view. If I trained four people and sent them out to do what I was doing along, more would come in with me doing less.

For example, if we’re doing a 40-hour training in Montana, I might Skype in for about 40 minutes to connect with the students and answer a few questions, and then I’ll beam out, and another trainer will do the rest of the 40 hours. I’m still in the picture, but I’m backing out of the picture.

Yes, I still travel a lot, but now I’m going out ahead of everyone to do small teasers instead of the full program. I’ll spend 14 hours, 20 hours, 8 hours with several different groups in the area, with the intention of having them have us come back, at which time our other trainers would take over. So now my role has changed even again, to more business development, along with training the trainers.

This obviously makes good business sense, and it’s also making my global vision a reality. That couldn’t happen if one person was doing it all. The impact is far greater this way.

Do you need to reinvent yourself as much as I have? Maybe not. Truth be told, I get bored very easily and I’m always looking for the next thing. That may or not be your story. But I do suggest that every couple of years, you carve out a time to look back at what’s happening and what’s showing up in your business. What new things are showing up, and are any of them worth pursuing?

People may question you sometimes, they’ve certainly questioned us. They’ll tell you it can’t be done, or no one will be interested in what you’re offering. Yes, it can, and yes they will! Don’t let anyone else tell you something won’t work. Just step back. Take a look. Put your toe in the water. I’m not telling you to drop everything you’re doing and jump full speed into the something new. Test it out first, and try.

I once watched an inspiring video of Arnold Schwarzenegger telling his story of success. Plenty of people told him he wouldn’t make it, wouldn’t be able to do what he dreamed of doing. He proved them all wrong, reinventing himself several times in the process!

In many areas of life, we’re not always rewarded for trying new things. As entrepreneurs, we are. Leverage that opportunity and use it to achieve the success and fulfillment of your dreams.

When the Next Step Forward Is to Stop
Next Post: Unlearning in Leadership