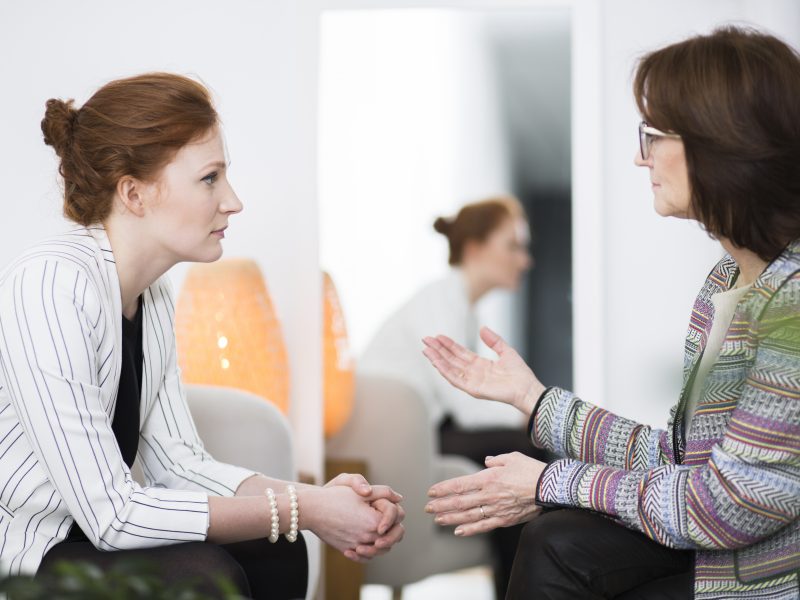 A lot of leaders have had training in diagnostic listening, similar to how a therapist would listen. While it’s challenging to re-learn how to listen, it’s well worth the effort. Contextual listening is a way to get out of diagnosis mode and get more into the kind of listening that we do as coaches.

What is contextual listening? It’s recognizing that the person who is describing a situation is bringing it to us within a particular context. As coaches, we’re not looking to diagnose or fix the situation. We see our clients as healthy and whole. We’re developing them, not fixing them.

An example I often use when coaching pastors is David and Goliath. David is desolate and discouraged, but then he brings in his past experiences as another context. “Hey, I’ve fought giants before, the only difference is that this one is bigger. I’m prepared for this.”

You can use the same technique in a business situation. For example, I was coaching a leader who has a big, bold vision he wants to accomplish in the next three to five years, but he was stuck about how to get started.

He spent a couple of minutes talking about how he’s stuck. I know he’s very effective as a leader, so I started down the contextual listening road. “Tell me about another time when you had a bold vision, and how you got started with that.”

As he told me about another big vision he had achieved I could hear the joy and boldness in his voice. He realized that he had done this kind of thing before and he did have a template that worked for him. We shifted the conversation from what was wrong to a time when it went right, and it had a huge impact.

So what if the person has failed in the past? You tell them that now we have a template for what not to do. That can be beneficial, too, rather than repeating the same things that didn’t work.

Contextual listening is a simple skill that all leaders will want to have in their toolkit, whether you’re talking with someone you supervise or leading a group meeting. It can really break through stuck energy and free up new ideas. You can even try it as a self-coaching tool when you need to shift your own thinking.

Find Your Niche and Let Your Niche Find You
Next Post: Connecting With Your Connectors