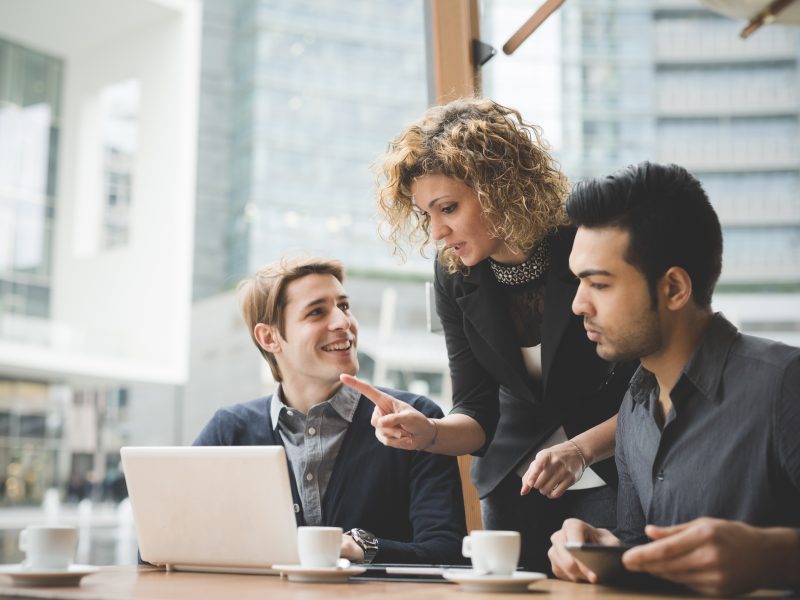 I was meeting with a class of internal coaching students recently, and we discussed the fact that often a supervisor or manager will tell someone on their team, “I’d like you to get some coaching.”

Yet these leaders may not always fully understand what coaching is, what to expect from the process, and what coaching is NOT. For example, coaching can be seen as a punitive action, meant to correct something about the person, with the focus on what’s wrong with them.

Supervisors, have a look at my previous post about what clients can expect from coaching because this will be valuable information for you as well. Here we’ll look at what’s important for you to know as you incorporate coaching into your leadership process.

What are the signs someone on your team could benefit from coaching?

It could be that someone is facing a transition, in roles, responsibilities, or departments. They may be new to the team or have just been promoted.

It could also be that they’re stuck, though not because they’re not trying. As their manager or supervisor, you really believe there’s more in this person, that they’re not living to their full potential.

Issues may have surfaced during an assessment or a performance review. Again, not that they are performing poorly, it’s just that something is coming up as a recurring theme.

Suggesting someone get coaching is not punitive or an exit strategy. Quite the contrary; it is about developing the person, about bringing out their best.

What else should supervisors understand about coaching?

Confidentiality is also extremely important. Accept that you’re not going to know all the details of what goes on between coach and client. The three of you – coach, client, and supervisor/manager – can agree in advance about what will be shared, and who shares it, as well as measures of success and how you will know that progress has been made. That can simply be done with pre-and post-surveys.

You’re not in charge of the coaching. As the supervisor, you can identify an area, topic, or theme that you’d like addressed, but how they get there and even if that continues to be the focus of the coaching is up to the coach and client. That might just be a surface issue, and that will only become clear through the coaching process.

Should supervisors also be coached?

If you’re going to be recommending coaching for your team, I strongly recommend you experience coaching firsthand. That way you can encourage people by speaking from a place of knowing what it’s like.

As well, as my students pointed out, it’s interesting that when a supervisor wants someone to be coached, sometimes the reason has as much to do with the supervisor as the person being sent for coaching. So be open to coaching and take advantage of being coached yourself.

Breaking Up Isn’t Hard to Do
Next Post: Stop Coaching Me!