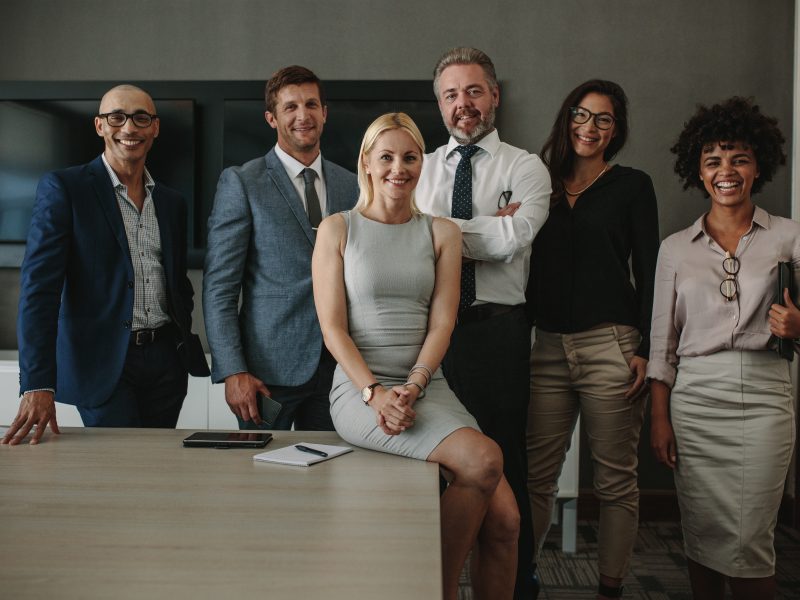 When you listen to a symphony, you’re not there to listen to just one of the instruments, you want to hear them all together. The same is true with a team. Whether it’s an intact team or they’re just coming together for a temporary project or topic, they’re a group.

Whenever I train coaches to coach groups and teams, the biggest challenge is to see the group as a group. The tendency is to employ a “round-robin” style of coaching by coaching one individual at a time while the others observe, then moving on to the next individual, and so forth.

While there are times when you want to zero in on one person for the betterment of the group, in general, this is not nearly as effective. After all, what are the others going to do while you’re coaching that one person? With attention spans as they are these days, you’re pretty much guaranteed that people will just check out.

While researching my upcoming book about internal coaching, I had the chance to speak with Erkan Kadir, agile coach and co-founder of Superheros Academy in Calgary, Alberta, Canada. He pointed out that one of the challenges when coaching the system is seeing the system as one whole and intact unit, rather than a list of individual names.

One way to address this challenge is to name the system or come up with a metaphor for the system. This is useful not only in systemic coaching with very large groups or organizations but for anyone who coaches groups and teams.

It’s preferable that the name or metaphor come from the leadership of the organization; they may have it already, or this can be part of your work together. But the technique also works if the coach comes up with the name, whether you discuss it with the group or you just use it in your own mind.

Using a name or metaphor is a concrete way of seeing the system or group as a whole individual unit. What I also like about this technique is that at any point the name or metaphor can be changed, which can be a catalytic moment for the system.

So what does this look like in action? In round robin-style coaching, one person at a time, you can picture a hub-and-spoke model. The coach is at the center in the hub, with multiple spokes coming out towards each individual.

When you coach the group as a whole like we’re suggesting, it looks more like a web, with conversations happening in multiple directions. The value of that is that we’re tapping into what others are saying and thinking at the moment, and building and capitalizing on that. Ultimately, group coaching is about teaching people how to communicate in a mutually respectful way.