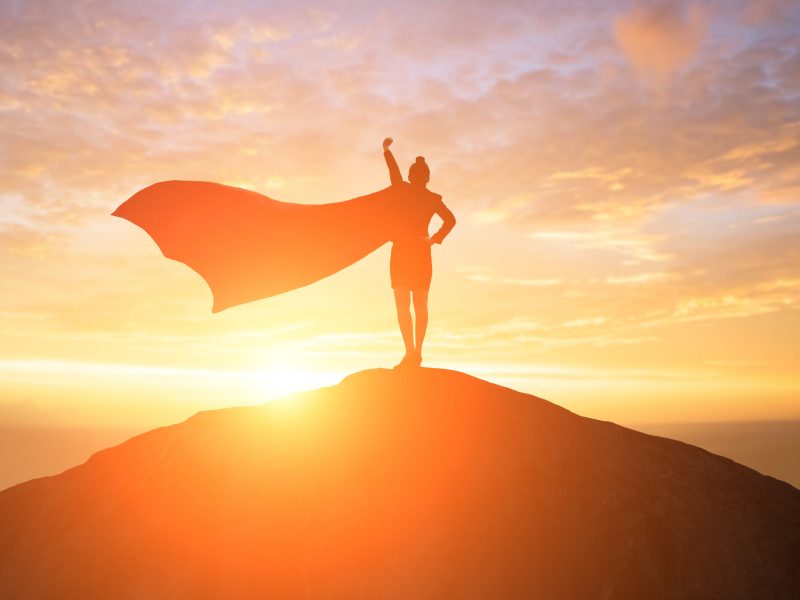 In the book Change Your Questions, Change Your Church, we explore where powerful questions could lead you and your church. The essence of the book is to reveal what’s possible when you take the questions you’ve been asking and reframe them.

As I coach, train, and speak to people over the month, I make a note of topics – and especially questions – that come up frequently. Lately, I’ve found myself asking, “What’s the story you’ve been telling yourself about that?”

After the person tells me, I ask if they could change that story, and what would happen if they did? Or what would they like the story to be?

Often that first question is enough to catch their attention – sometimes I’m met with silence and I wonder if I’ve offended them, then in the next split second they’re saying, “Oh yeah!”

They either realize they’re taking something very personally that wasn’t meant to be personal, or they’ve decided how something is going to end even before it’s started, or they’re convincing themselves they can’t do something because of their own limiting beliefs.

In a blog post about how to conduct an annual review, Cynthia Morris of Original Impulse shares how she chooses to write herself as a heroine and invites her readers to question their own stories:

“Make a list of the stories you have been telling. What are the stories about? Are you cast as the heroine or victim? What transformation has taken place in these stories? I often recount the story of our honeymoon in Hawaii and the flood that gave it a much different ending than expected. I have also been telling stories about the process of writing my book this year. In both stories, I recognize a resilient yet adaptable heroine.

Sharing our stories helps us process our experiences. This is how we make meaning. Look back over your year and see what meaning you have made. What stories reflect who you want to be?”

Embedded in this conversation is that we have a choice, and that’s a big part of the power of the coaching conversation. Often people come to us feeling like they don’t have a choice, when in reality they do – we all do. We’re not saying they can magically wave a wand and the situation changes, but we have the choice of how we view things and how we move forward.

Years ago when I wanted to launch into coaching full-time, I told myself it would never happen; this was hard work. My coach at the time asked, “What if it wasn’t?” This opened me up to how else this could work, and it changed how I get clients to this day. At the time I’d have one person hire me, then a couple more, then a few would stop so my client load would go down again. It was a pretty wild roller coaster at times.

After this conversation with my coach, I stumbled upon – or was newly open to – the concept of connectors. These are the people who know people and can make things happen. I met one of these connectors, a leader who hired me to coach 34 of his employees for 18 months! This was a very different story than, “it is hard work to get clients and build up a full-time coaching practice.”

This concept applies whether you’re a pastor, leader, business owner, or anyone who’s in the driver’s seat. Do a check – what is the story you’re telling yourself? Now, what steps do you need to take to change how that story ends?

What if there were no experts?
Next Post: Celebrating 20 years since I caught the vision