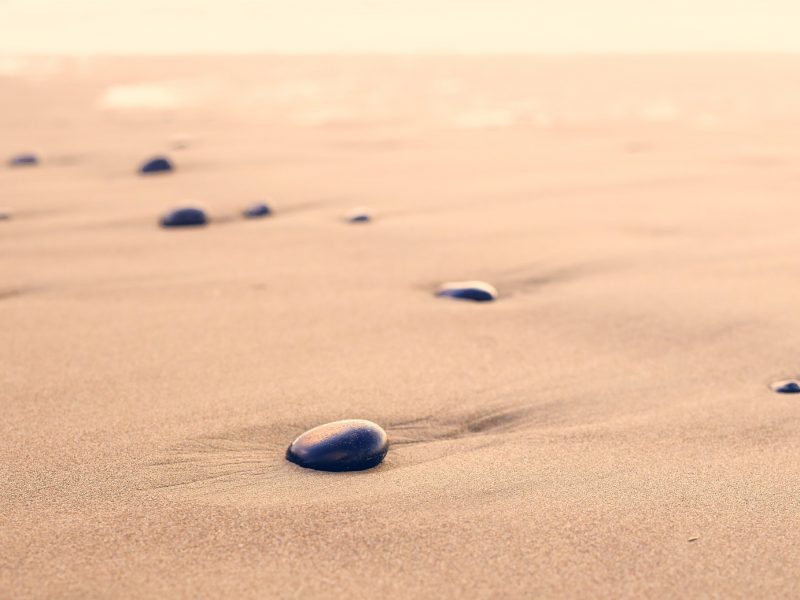 There are some things no one tells you when you start coaching – at least no one told me. When I first started, for example, I’d book coaching calls one after the other, but I eventually realized that I needed some breathing space in between.

There are important things to do in order to bring closure to one client call and prepare for the next. Some are logistical, like making notes about the previous call or reviewing notes before the next call.

Ideally, I can get outdoors for some fresh air to breathe, relax, and rejuvenate myself. All of these tasks are important to get my whole person ready for that next session.

It’s just as important to properly end the previous session – set it aside, wrap it up, and let go of any residual thoughts or feelings. Some coaches have in-depth rituals for this – they may light a candle, or do some yoga poses or stretches.

The goal is to do whatever you need to do to be fully present for the next coaching conversation. And allowing yourself enough time and space to do those things. You need to learn this about yourself and know what you need and how long that takes. And then to honor that in your schedule.

How to honor time in a coaching session

To protect the starting time, make sure you have caller ID! I can’t tell you how many times I’ve been waiting for a client to call when other calls came in and I’d be tied up on the line.

Now, how do you end a call on time? What I teach students is that as the coach, I am responsible for keeping the time. What I typically do at about 8 to 10 minutes before the end is to say something like, “Well, we’ve got about 8 minutes to go, where do we go from here?” or “What are the next steps for you?”

Then with about 2 minutes to go, I’ll again say, “Well, we’re just about at the end, so what are you learning or discovering from this?” or “What was most helpful to you in our call?” or “What will be different going forward now as a result of our coaching session?” or “How will these great insights you’ve had play out in the next few days?”

These questions are an intentional signal to the client and to myself. We’ve been both holding on to the baton during the coaching and now I’m going to let go.

What if the client launches into a new story or topic? This happens, and if it’s really important, I’ve created the space to allow that to happen by scheduling some breathing room in between. Rarely, though, is it really crucial that we have that conversation right then and there.

I might say, “Wow, that sounds really important. Since our time is up, why don’t you give that some additional thought and maybe send me an email? Then let’s pick it up next time.”

I’m convinced that when it comes to coaching, less is more. Let’s keep to those bite-sized chunks of coaching – we don’t need those smorgasbords. Let’s just chew on something and move on.

A lot of students struggle with this; they want to give the client more time. Even an hour doesn’t seem like enough – but it is! I suggest that all new coaches hold themselves to an end time for their sessions. Practice sitting in that discomfort. And give yourself the space to do it.

Get Out of the House
Next Post: New Coaches, Have You Done the Math?