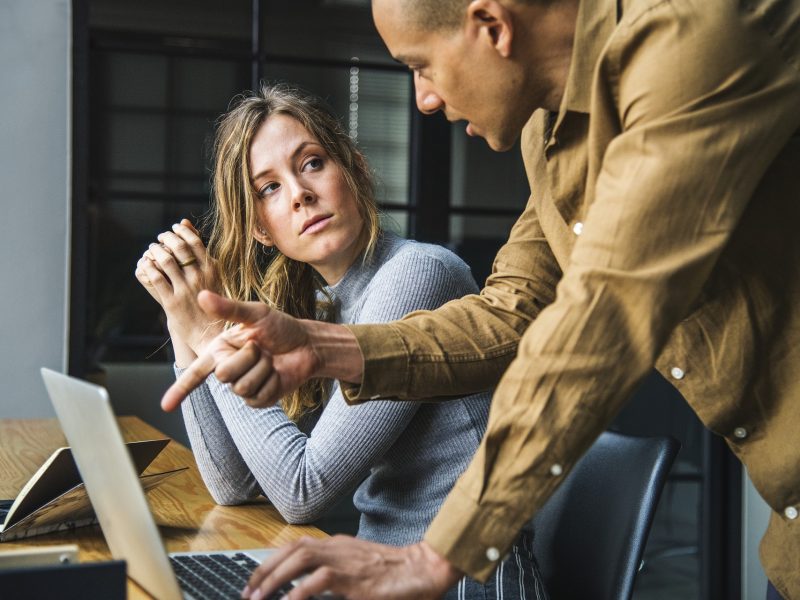 Twenty years ago when I first started out as a coach, people often asked me to explain what I did for a living. What is this coaching thing? What do you actually do?

Well, fast forward to today and they’re still asking! And I’m not the only one, because I have colleagues and students tell me the same thing. Luckily, more people have heard the term now and might even know a coach or someone who’s been coached.

Coaching is an intangible product because it’s not a product at all, it’s a service. Even as a service it can be difficult to define and for people to get their heads around. If you sell someone a car, they drive away in it. If you’re a therapist, someone talks to you about their problems. If you’re a doctor, you help sick people get well.

As coaches, maybe we need to rethink how we’re educating our clients, colleagues, and communities about coaching.

“Coaching is about two people working in partnership in service of the thinking of one of us.” – Claire Pedrick

Maybe part of the problem is coaching is so simple and basic, that people don’t believe it CAN be that simple. But it is. It’s so simple that it’s complicated. People tend to put a higher value on things that seem really complicated and require expertise or some feat of engineering. Coaching is really not that.

People are inundated with ideas and tools and want to know, “What’s the THING you’re selling? What are the steps? What’s the program?” Well, coaching is not any of those things, though they can be incorporated into the process.

When new coaches ask me to recommend something like an assessment tool, I sense it’s because they’re feeling pressured to offer some tangible thing, even though they likely already have everything they need. If an assessment is called for, then use it, but otherwise, just go forth with what you’ve got.

Claire also writes: “In [coaching] conversations, it’s easy to turn to tools and techniques, when in fact the person we are with almost always has all the resources they need. They need company.”

At its heart, coaching comes down to how we relate as coach and client. And how we guide clients to relate to the other important people in their lives.

Finding the Gift Instead of the Lack
Next Post: Who Coaches the Coaches?